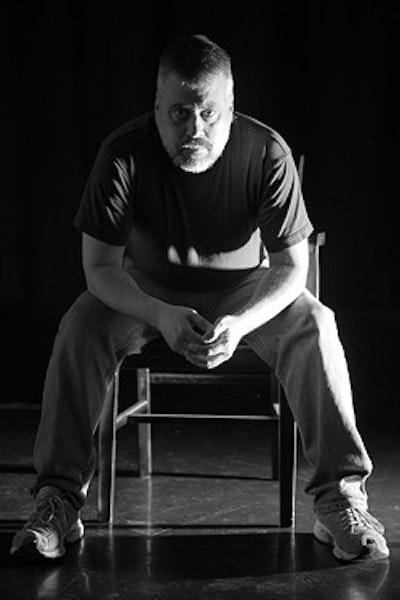 Joe Landini is the executive director of SAFEhouse for the Performing Arts in San Francisco. He received his BA in choreography from UC Irvine and his MA in choreography from the Laban Centre (London). His choreography has been presented at the ODC Theater, Z Space, the Cowell Theater and Dance Mission, as well as Santa Cruz, Marin, Sacramento, Monterey, Laguna Beach, Santa Fe (NM), Mexico City and London. He founded SAFEhouse for the Performing Arts in 2007 and received the GOLDIE award from the SF Bay Guardian in 2012.