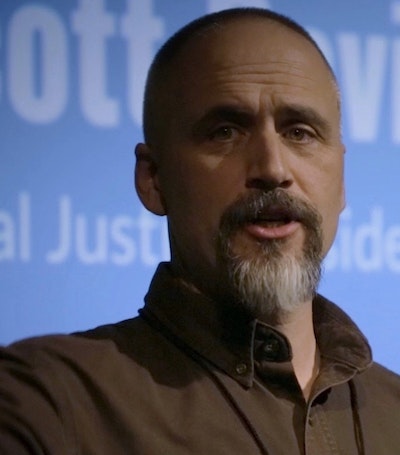 Scott Davis has been living, working and organizing in the Tewa World, since 2007. He has worked as a project manager rehabilitating Native housing in the region since that time. During these years, he continues to be educated through close relationships in the community, in men and boy’s role in ending violence against women and girls, as well as, what it means to be a white settler in the Tewa World. Scott works as a resource trainer for A Call To Men and is engaged in the ongoing work of reaching white men to learn and practice the mannerisms of Beloved Community. He spends much of his free time restoring the old adobe house he calls home and growing corn and chile.