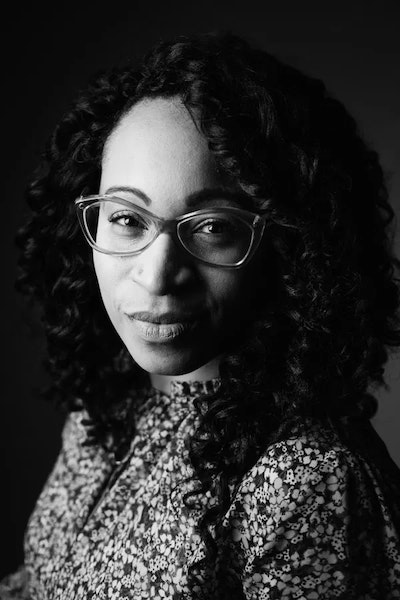 Kelechi Ubozoh is a Nigerian-American writer, consultant, and mental health advocate who blends the reality of trauma, race, and mental health into poetry, creative nonfiction, and fiction. Originally from Brooklyn, New York, Kelechi was the first undergraduate ever published in The New York Times. Kelechi co-hosts the Bay Area submission-based reading series MoonDrop Productions with Cassandra Dallett. She reads in literary spaces across the Bay including; Get Lit, Bay Area Generations, Lyrics and Dirges, Birds of Paradise, and Word Party. She is also a member of the AfroSurreal Writers group. A popular performer, Kelechi has performed at the Berkeley Poetry Festival (2019), Oakland’s Beast Crawl (2016-2017) and San Francisco’s Litquake (2018-2019). For the past four years she has performed at Litcrawl with Cocoa Fly, an all-black women troupe, and shared poetry about afrosurrealism, mental health, and trauma. Her story is featured in  O, The Oprah Magazine, CBS This Morning with Gayle King,  Good Morning America, and The Mental Illness Happy Hour with Paul Gilmartin.  Kelechi is also featured in the award-winning documentary, “The S Word,” which follows the lives of suicide attempt survivors in an effort to end the stigma and silence around suicide. In 2019, she published her anthology with L.D. Green, We’ve Been Too Patient, which includes poetry on the subject of mental health, essays, and research. Her work is published in an Anthology of San Francisco Area Writers & Artists of Color, called Endangered Species, Enduring Values from Pease Press. In March of 2020, she joined an AWP panel entitled, TRAUMA, TRESSES, & TRUTH: Untangling Our Hair Through Personal Narrative, which has now been signed to Chicago Review Press, with an tentative publication date of Fall 2022 and edited by Lyzette Wanzer. In summer of 2020, Kelechi dedicated her time to facilitating healing-centered spaces for Black employees internationally to respond to the ongoing violence toward the Black community. She also helped co-create the Discussions that Matter program with Heliana Ramirez, which placed peers and clinicians as co-facilitators of affinity groups to support important dialogue emerging in 2020 around race, mental health, radical healing, and moving toward liberation. Currently, Kelechi is a consultant working with clients dedicated to transforming systems.