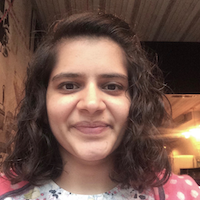 I like running — mostly close to nature i.e. in parks, on forests trails, by the lake, and in the mountains amidst clouds!

As a teenager, I was never athletic but I began a morning running routine as part of my school sports club in middle school. My coach (a tall Kenyan runner) once had the rest of the club stand and watch me — because even though I was the slowest, I never stopped during the 3–5 km run. Ever since, I’ve admired running. I’m no longer as disciplined about it as I was when younger, but here are glimpses of a few spots where I’ve been fortunate to run!