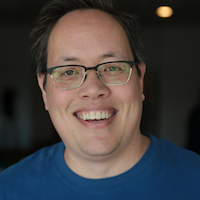 I’m a lay-scholar in Taoism, and a lay-researcher in science/medicine. I specialized in Physical Chemistry in grad school but did not finish my degree. Specialties in: instrument design, quantitative analysis, and statistics.

I "play" Minecraft as the oldest player on a large and popular queer, trans-friendly, all-ages socialist Minecraft server. Many servers choose to pursue free market capitalism with some sort of currency add-on. But ours is a post-scarcity socialist server. 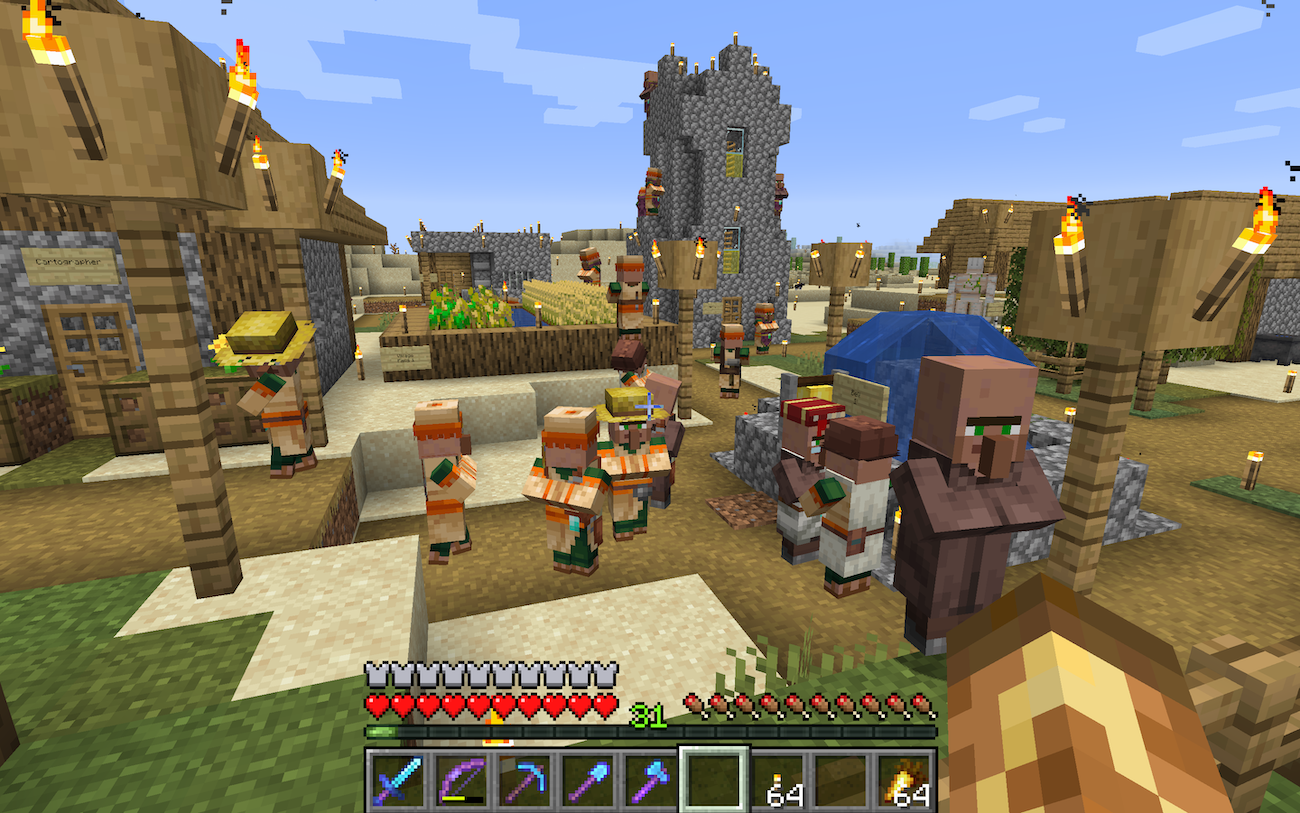 (Photo by Victor Freitas from Pexels) I'll post Adventures in Fitness and Health in this project, probably just a Blog, but who knows? 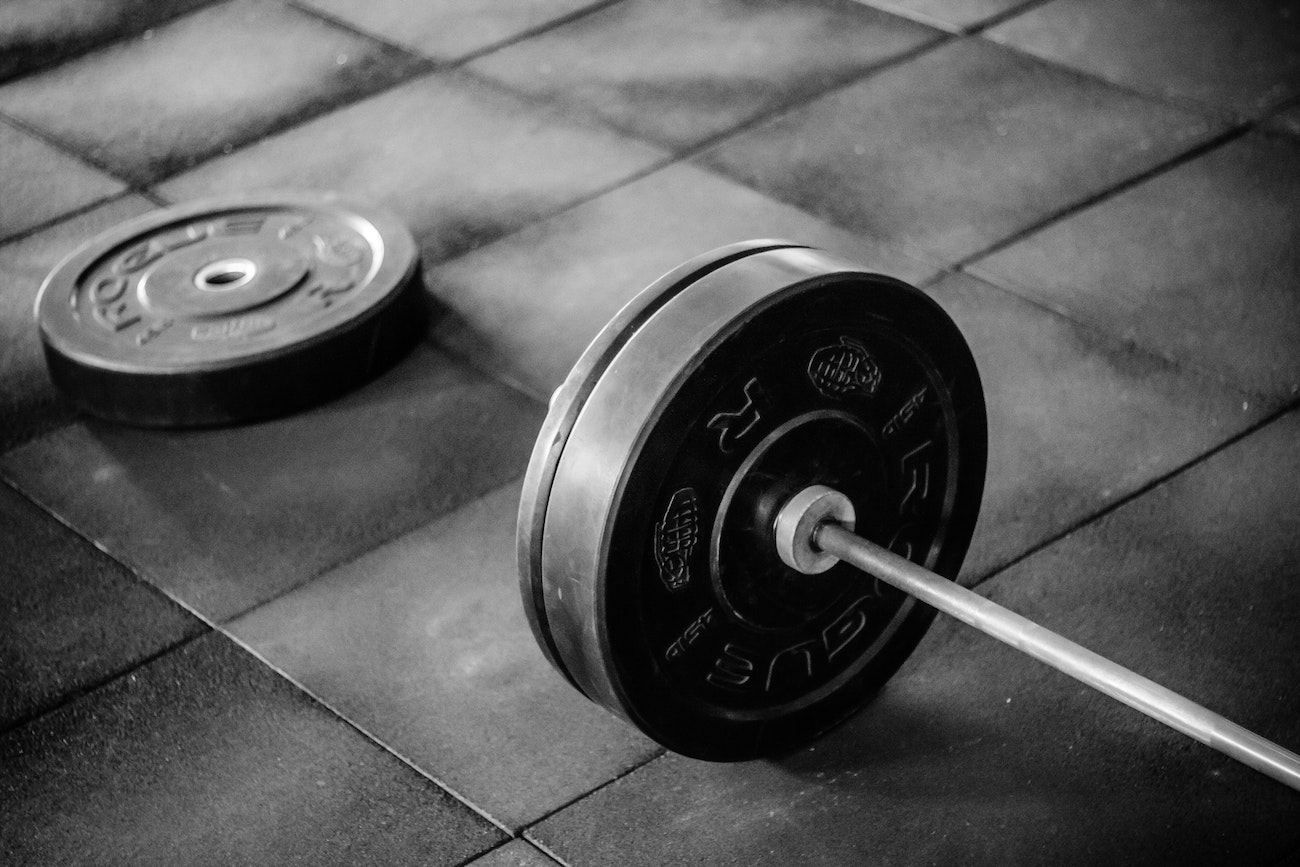 On March 1st, 2021, I was diagnosed with Acute Lymphocytic Leukemia, and on March 4th, 2021, I was admitted with a new veinous catheter into a hospital for my first 30 days of chemo. It really puts a kink in your plans to get a cancer diagnosis. 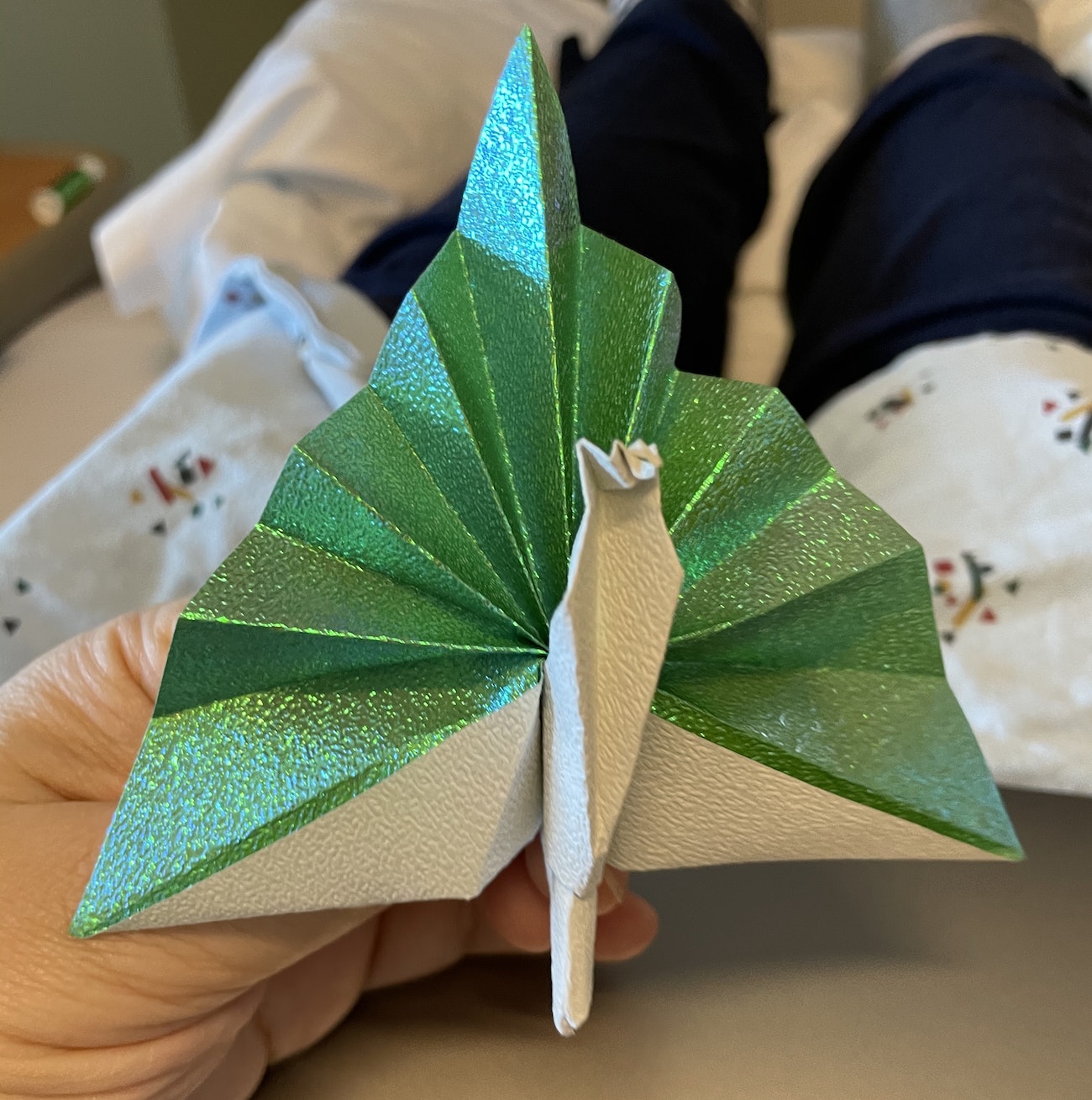 I help with volunteer and pro-bono projects involving data collection, analysis, interpretation, and visualization. I can also help remove or address bias, especially in social justice contexts. (Photo by Pixabay) 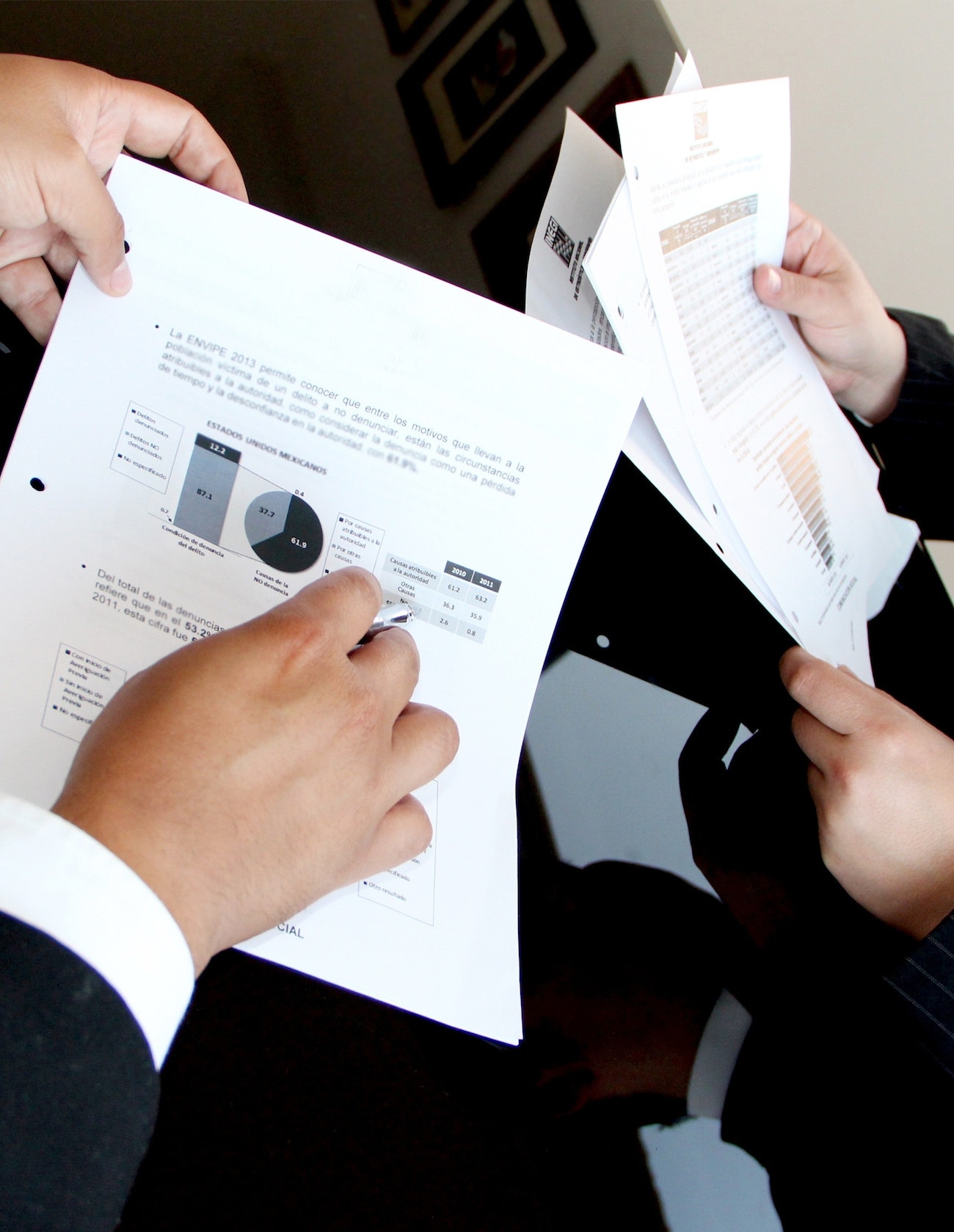 My primary influences in philosophy are two-fold: Taoism and Scientific Philosophy and inquiry. I started to study Taoism in the 2000s when I lived in Boston and studied Qi Gong and Ba Gua Zhang (in the B.K. Frantzis lineage). I don’t read or speak (much) Chinese, so I rely on translations, mainly by Cleary, but also other translators and philosophers. I don’t think I will ever be finished — the Tao is ineffable and difficult to grasp or encompass. Lately, Scientific Philosophy has become much more important and challenging. For me, this is in reaction to two major influences: Scientism, skepticism, and related cargo cult-like engagements with science. Though shows like Mythbusters and personalities like Bill Nye, Neil Degrasse Tyson, Bill Maher, and Sam Harris have all done good things for the promotion of empirical approaches to life, I think they’re all flawed, too. They’ve convinced untrained laypeople that their opinions about science are as good as trained people’s opinions. And they’ve conflated what amounts to engineering with scientific inquiry. Corporate interest in and use of science and scientific rhetoric to further profit over scientific meaningfulness. For more information about scientific meaningfulness, I think the best scholar writing and doing research about this right now is John Ioannidis, of Stanford. He’s questioning our standards for meaningfulness. For a layperson’s primer on it, I’d recommend watching Derek Muller’s briefing on “Is Most Published Research Wrong” on YouTube, in his channel, Veritasium. (Some background info here.) Anyhow, as a very thoroughly trained scientist in scientific methodology, inquiry, experimental design, and scientific philosophy, I look askance at what I see as the dilution of meaningful, rigorous science in the popular image. And I think that corporate-originated conflicts of interest are something we’ve lost sight of, and aren’t carefully controlling for.