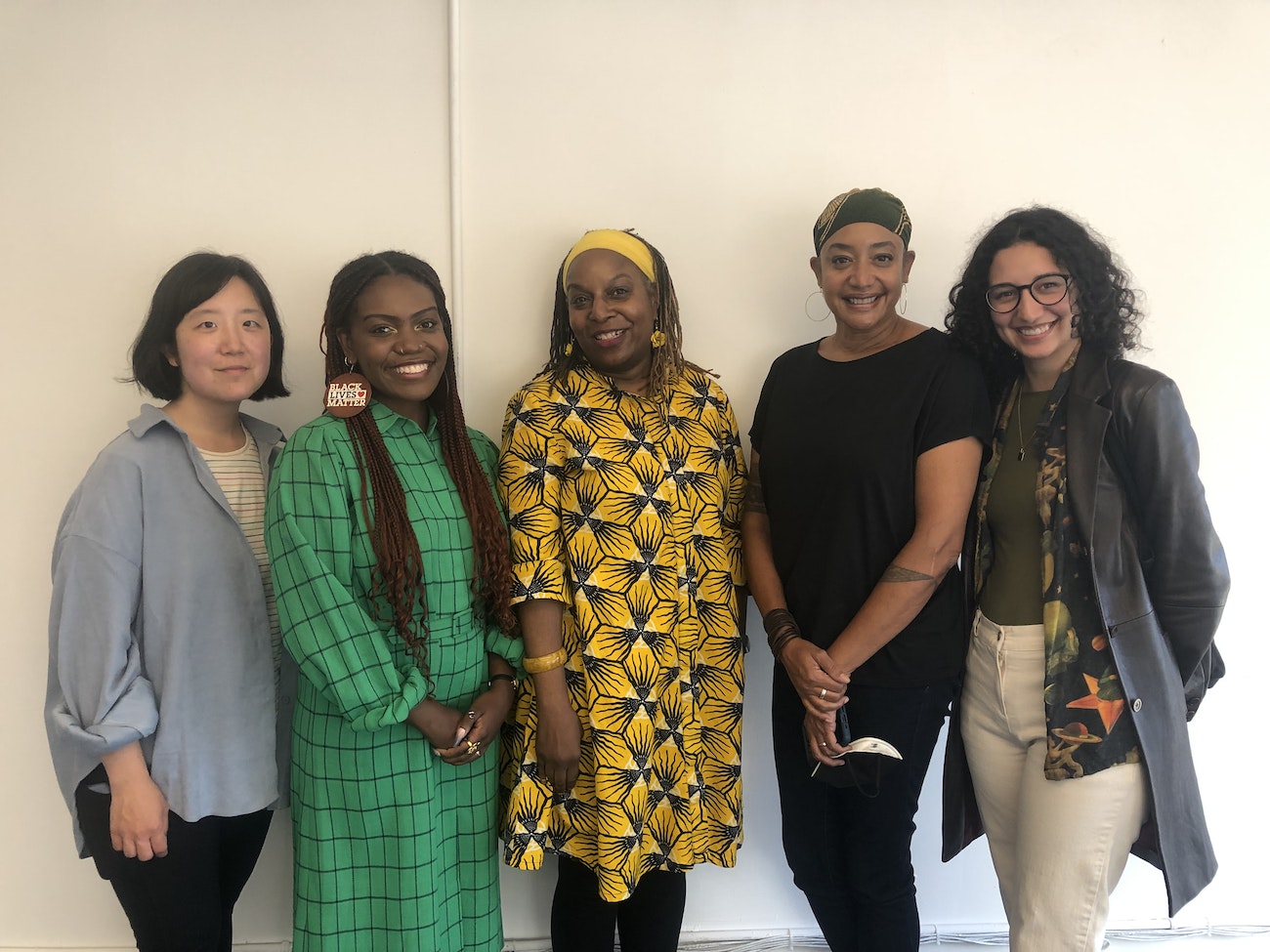 Building A Career as a Literary Artist of Color

This book, especially geared for BIPOC creative writers, is an empowering, vital resource addressing the nuts and bolts of establishing a sustainable literary career.

Have you considered the reason why so many people feel entitled to touch Black women’s hair without permission? And often, with so little warning and with such stealth that we don’t have a chance to duck out of the way? The reasons people sanction themselves to take this liberty are incontrovertibly linked to our hair’s assumed lack of allure, and even to its lack of worth. Our hair—ever the locus of tyrannization, fascination, trepidation, and fetishization—does not rise to the pedigree of fulfilling the typified paradigm of American womanhood. As the essays in my related book* make clear, that exalted paradigm is the provenance of Caucasian women. That same prototype, however, is also the result of our society’s failure to view Afro Latina and African American women on our own terms. Our own terms, not as a sorry antithesis to white presence. A further complication exists. We live in the crosshairs of intersecting experiences: first as Black, and then as women. If you are an optimist—a staunch one—it’s quite likely that you feel the Black hair politics of earlier decades is passé, outmoded, even gauche. After all, we are well into the 21st century and, with a raceless GenY blooming, we’re all grown up. Structural inequities continue to exist, of course, alongside educational disparities and a myriad of other unresolved race complexities. Black women continue to have a complex and convoluted relationship with their hair. While The CROWN Act has been a notable step in the right direction, the fact that it is a state, and not a federal, law means that African American and Afro Latina women remain at risk of hair bias, discrimination, and punitive measures. I produced the inaugural version of this conference in summer 2021**, and will produce my second in August 2023. *https://www.chicagoreviewpress.com/trauma--tresses--and-truth-products-9781641606707.php?page_id=21 **https://trauma-tresses-truth-untangling-our-hair-thro.heysummit.com/