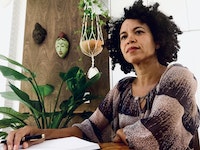 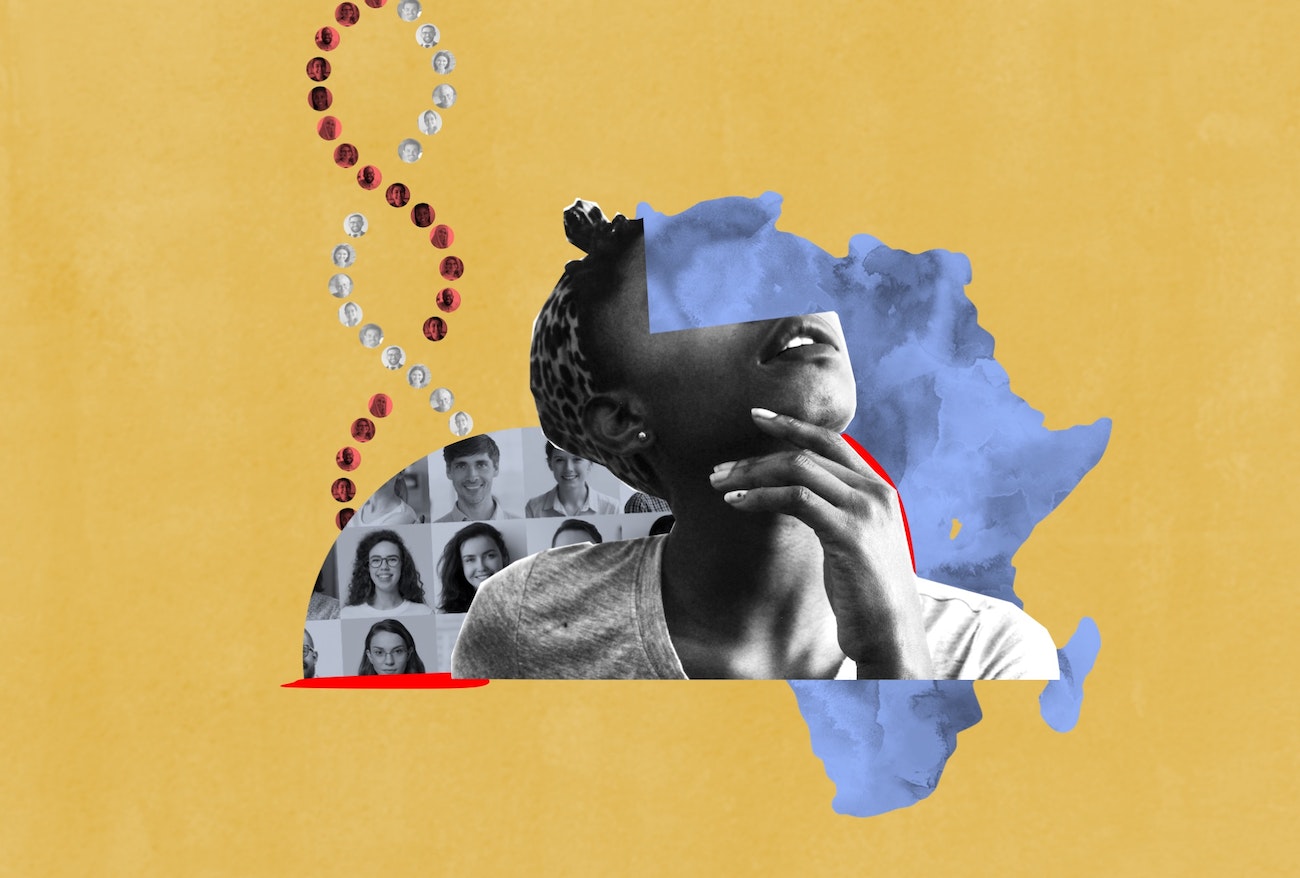 Short articles about ancestry and genetics

I am writing a few short pieces on how genetics is marketed to decipher ancestry as I try to finish the book Tabula Raza. This first one was just published in the Boston Review (coincidentally on the same day that 23andMe went public). See links below... 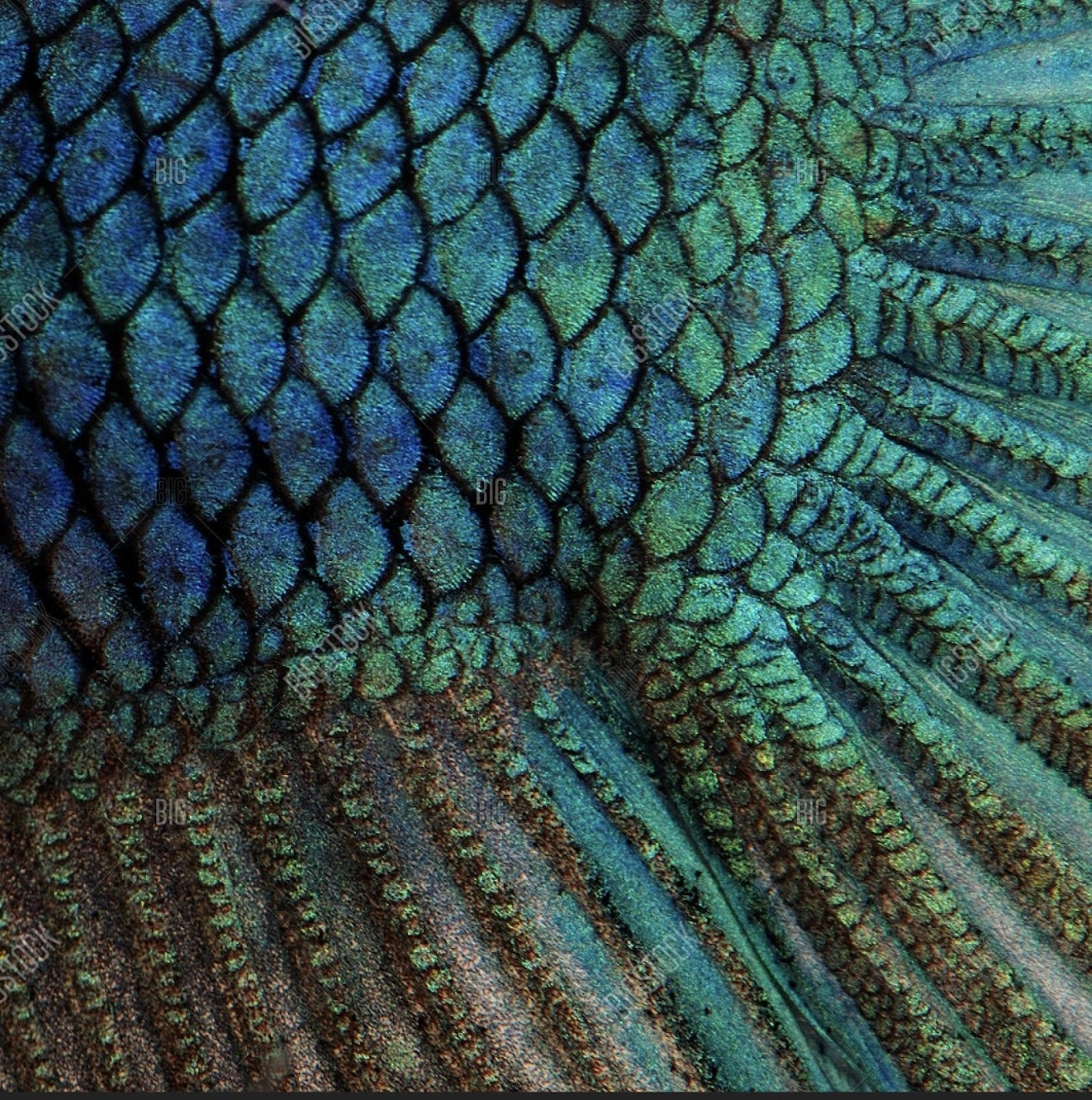 A novella about three men from West & East Africa who want to be seen in an increasingly westernized world. As they migrate to the Bay Area, the limits of technology stir a craving for a fuller expression of life that transcends pigment and stasis in favor of movement and light.

A little more about me

I am a medical anthropologist who studies cultures of science. My work chronicles how geneticists and everyday people conceive of ethics, ancestry, and ideas of human difference. My first book, The Enculturated Gene, won the 2011 American Anthropological Association’s Textor Prize for Excellence in Anticipatory Anthropology and the 2014 UK Royal Anthropological Society’s Amaury Talbot Prize for Most Valuable work in African Anthropology.  Working for over a decade in Senegal on health economics and the postcolonial power dynamics that have underwritten sickle cell science in Senegal (a favored site of French Empire), I simultaneously witnessed the contemporary human and economic toll that clandestine migration has taken on West African families. This especially affects young men, who whole communities monetarily invest in, which mounts pressure on them to emigrate at all costs. Cultural ideas that modernity only exists elsewhere and increasing environmental degradation at home combine to make the situation even more desperate. The recipient of Fulbright, Robert Wood Johnson, and National Science Foundation for my work on the human worlds of science, I am now working on a novella about African men who settle in the Bay area only to find a dazed humanity, flattened by too much tech. Here there is little room for their mindsets, stories, heritages, languages, and possible solutions to reignite life—including their own. I currently teach in the Anthropology Department at Stanford University, as well as in the interdepartmental programs on Comparative Studies of Race & Ethnicity, African and African American Studies and Science & Technology Studies. I mentor a broad, interdisciplinary range of both undergraduate and graduate students whose projects span the globe.