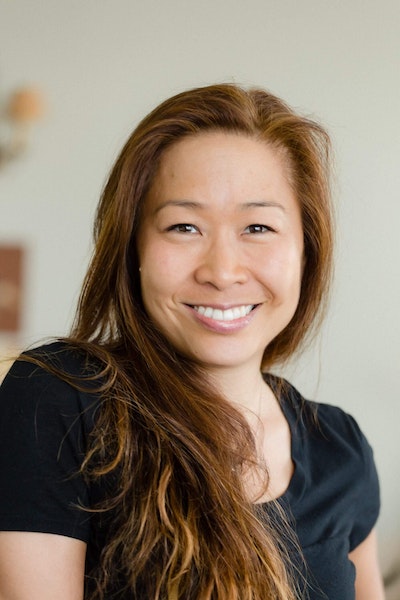 Christina Chiu is the grand-prize winner of the James Alan McPherson Award for her novel, Beauty. She is also author of Troublemaker and Other Saints, published by G.P. Putnam’s Sons. Troublemaker was alternate selection for BOMC and QPB, a nominee for a BOMC First Fiction Award, and winner of the Asian American Literary Award. Chiu has published in magazines and anthologies, including Tin House, Charlie Chan is Dead 2, Not the Only One, Washington Square, World Wide Writers, The MacGuffin, the Asian Pacific American Journal, Acorn, Grandmothers: Granddaughters Remember, and Not the Only One. Her stories have won awards and honorable mention in literary contests such as Playboy, Glimmer Train, New Millennium, New York Stories, World Wide Writers, Explorations, and El Dorado Writers’ Guild. Chiu is the recipient of the Robert Simpson Fellowship, the Alternate Selection of the Book-of-the-Month Club, the Van Lier Fellowship; she won the New Stone Circle Fiction Contest, won second place in the Playboy Fiction Contest, and was nominated for the Stephen Crane First Fiction Award. She has been a Wiepersdorf Fellow and a Claire Woolrich Scholar. Chiu curates and co-hosts the Pen Parentis Literary Salons in New York City. She received her MFA in writing from Columbia University.